Presenting a new section to the readers : CalcuttaScape. It would be a guest column on One and a Half Minutes, in which published authors will write about their experiences on visits to Calcutta. I will be approaching non-resident authors who have visited for a vacation or stayed in Calcutta for a short while.

I know, dear readers, the first question cropping on your mind would be, why Calcutta? I’m not sure if I have a satisfactory answer for this one. It is my city, at times it has been my muse, it has been a companion in my early adult years, it has been a witness to a major part of my life. This is probably my way of paying a tribute to Calcutta, by bringing to you words flown from famous authors, on a city that never ceases to amaze.

The first one in this column is from an American author, Timothy Jay Smith (winner of the Paris Prize for Fiction 2008) reminiscing two of his visits to Calcutta in 1978 and 1990s. 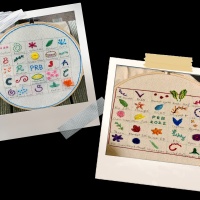 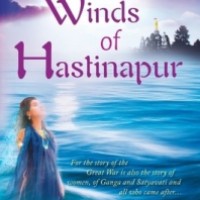