Durga pujo is such an event in a Bengali’s life, including mine, that makes us keep gushing and never wishing to pause. It’s that time of the year when the autumn skies are bluest, fluffy white clouds are cotton candiest and most Bengalis are happiest. Every neighbourhood is lit up like it’s Diwali, people wear bright new clothes like it’s Christmas and gorge on great food like it’s Eid. The best of all festivals in India, eh? Setting aside folie de grandeur, let us concentrate on my favourite part – the food. Aided by recent controversies in India, it has probably reached even the unaware that Bengalis live to eat. Even during festivals. Some preached that we should fast. Oh, but then you don’t coach people on what they shoudn’t eat while they’re waiting to cook up a storm in their kitchens during pujo. Bengalis (pardon the generalisation), have an entire menu chalked down from Shoshthi to Dashami and then some post-pujo gluttony too. It is irrelevant digging for the origin of these urban traditions from the past century; we have already embraced them since they induce a happy food-coma and give us a reason to eat well. While you’re gearing up for the next pujo, keep these in consideration and have a balanced yet decadent menu each day.

The day pujo officially begins. It is a custom for mothers in West Bengal to observe Shoshthi for the betterment of their children. While some women fast and take only two meals a day excluding rice, others treat themselves to vegetarian delicacies like Luchi-Parota-Chholar Daal-Aloor Dom-Phulkopir Dalna-Payesh-Mishti. I used to wait for Shoshthi as my mother would make piping hot phulko Luchi along with Kumro’r Chhokka and Chholar Daal. The advent of store-bought Paneer in the late ’90s had marred the charm of Shoshthi though. As Paneer began slicing its way through the tedious Chhanar Dalna, I moved towards just the Luchi and let mother enjoy the farce called Paneer torkari.

Luchi – Begun bhaja is all we had this year on Shoshthi

Shoshthi is prevalent mostly in West Bengal and the other Bengalis from the East have their own delectable spread on this occasion. I miss Kumro’r Chhokka as it had been quite frequent while I grew up; have been trying to replicate the one mother used to make but it still lacks something. You can give it a try though.

END_OF_DOCUMENT_TOKEN_TO_BE_REPLACED 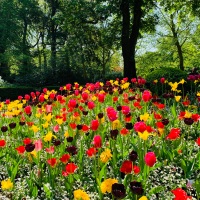 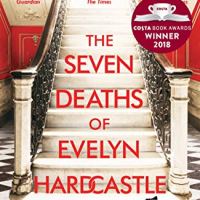 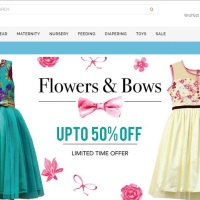