I haven’t yet lived in a city which I can claim to be mine. Perhaps Gainesville would come close being the only place I lived on my own terms. Calcutta-buffs, I know, will scathe at me for being ungrateful to the city which doesn’t cease to amaze me. Still, I don’t seem to devour Calcutta the way others have done. Something hinders me, I can’t surely say what it is – perhaps my inability to adapt nuances of the city at a later age than required. It is technically my hometown now, but having stayed there for only eight consecutive years hasn’t given me the chance to imbibe the city into myself. I long for it when I’m away and yet I feel the longing is just for the sake of it. It is in human nature to try and own – places, people, relationships – without justifying the ownership. I haven’t consciously tried to let Calcutta engulf me into its charming tentacles, consequently being open to immerse myself into any other city in the world.

Belfast was different from all the other cities I’ve lived in because I already knew the exact number of days I was going to be there. I did not seriously know what to expect from the short-term affair with a city radically apart from the ones I’ve been to. Visiting London confirmed the hypothesis we created, that united Ireland resembles more with Europe than the rest of United Kingdom. Belfast has all the European qualities, right from pebbled streets to open-air cafes and the afternoon drinking culture which is too lethargic for London to accept. The people have a laid-back attitude, they drink – morning and noon, evening and night – because they are Irish.

END_OF_DOCUMENT_TOKEN_TO_BE_REPLACED 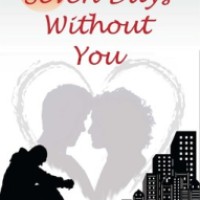 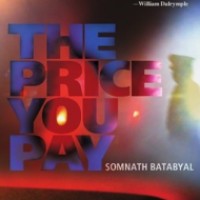 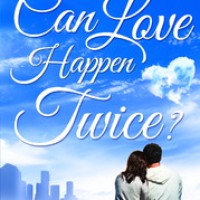 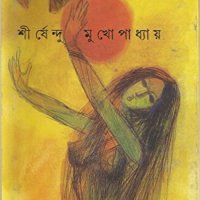 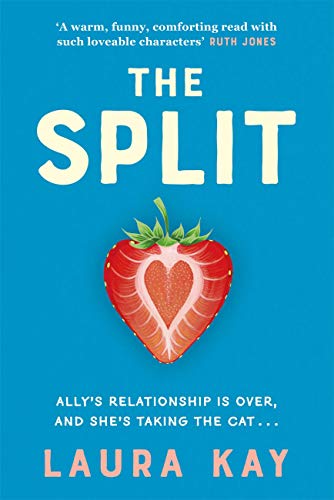